If you are like most .NET developers, Team Foundation Server (TFS) and/or Visual Source Safe (VSS) have been your “go-to” tools for version control. With the recent growth of social coding, the integration of Git into Visual Studio, Git repositories offered as a service by Microsoft via Team Foundation Services, and the media coverage of Git… it seems destined that at some point someone on your team is going to be pushing Git as a source control option or you begin to feel the peer pressure to learn it. As the logical person you are, you question this motivation. I mean, TFS does what you need it to do, right?

I can’t say I didn’t feel the same way and, the fact of the matter, you are right…. TFS can get the job done just fine. So why even go through this pain of learning another version control system, especially one that will that make you pull your hair out if you try to learn it from purely one of the many GUIs that sits atop of it (more on this in a future post)? Unless it a requirement of your job, the answer really is “it’s your call”.

I won’t stop there and be a sell out. After finally becoming mildly proficient using it, I will present the larger benefits I have found as a .NET developer from knowing Git:

With these points, I do want to make it clear that, for me, Git never became the sole answer to version control systems – even though you will find religious debates from others that it is. I find Git to be a great tool but you should always consider the right tool for the job.

If you are still interested in learning Git, this series of posts is going to introduce how to get started using Git from a .NET developer’s perspective. When completed, you should be just dangerous enough using Git, avoid some of the pains I went through, and not be intimidated to start learning more. First, we need to setup a Git environment on your Windows machine… which will be the next post. 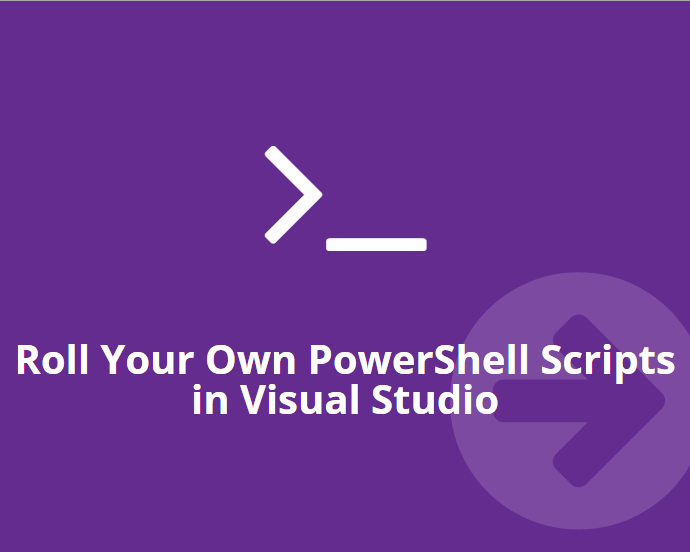 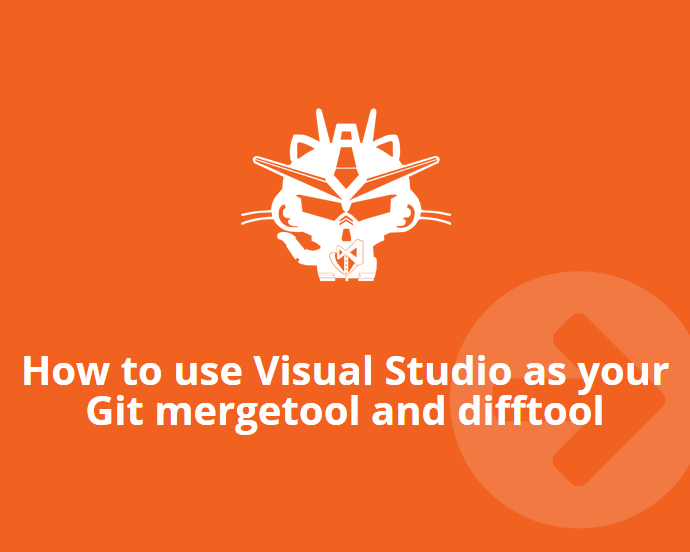 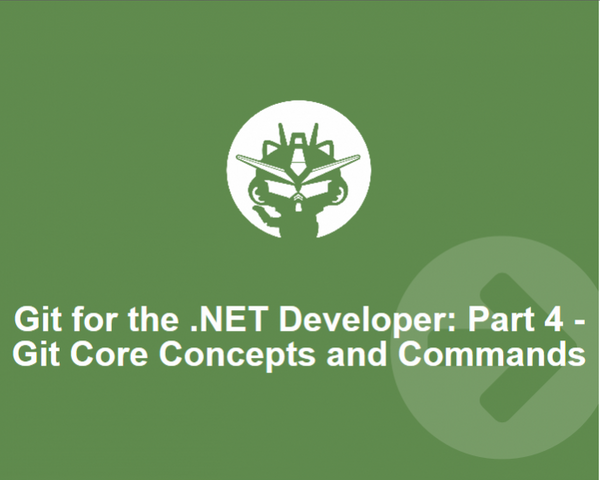 Git is just like most technology and can be intimidating until you know it. The point of this post is to introduce the very basic core concepts and commands of using Git, particularly in the Windows environment, to rid the initial anxiety. This posting is not intended to provide turnkey